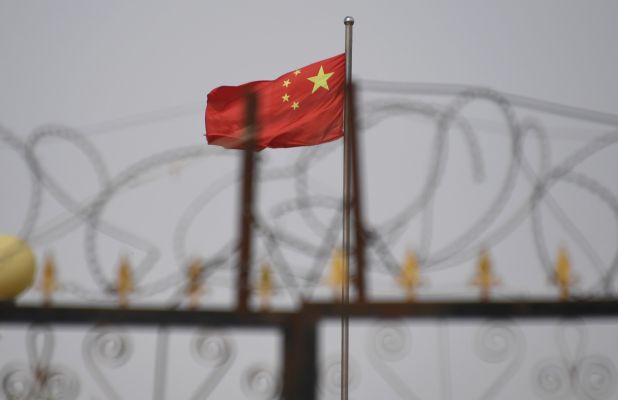 The FBI has warned that the Chinese government is using both in-person and digital techniques to intimidate, silence and harass U.S.-based Uyghur Muslims.

The Chinese government has long been accused of human rights abuses over its treatment of the Uyghur population and other mostly Muslim ethnic groups in China’s Xinjiang region. More than a million Uyghurs have been detained in internment camps, according to a United Nations human rights committee, and many other Uyghurs have been targeted and hacked by state-backed cyberattacks. China has repeatedly denied the claims.

In recent months, the Chinese government has become increasingly aggressive in its efforts to shut down foreign critics, including those based in the United States and other Western democracies. These efforts have now caught the attention of the FBI.

In an unclassified bulletin, the FBI warned that officials are using transnational repression — a term that refers to foreign government transgression of national borders through physical and digital means to intimidate or silence members of diaspora and exile communities — in an attempt to compel compliance from U.S.-based Uyghurs and other Chinese refugees and dissidents, including Tibetans, Falun Gong members, and Taiwan and Hong Kong activists.

The bulletin was reported by video surveillance news site IPVM.

The FBI highlighted four instances of U.S.-based individuals facing harassment. In one case from June, the Chinese government imprisoned dozens of family members of six U.S.-based Uyghur journalists in retaliation for their continued reporting on China and its repression of Uyghurs for the U.S. government-funded news service Radio Free Asia. The bulletin said that between 2019 and March 2021, Chinese officials used WeChat to call and text a U.S.-based Uyghur to discourage her from publicly discussing Uyghur mistreatment. Members of this person’s family were later detained in Xinjiang detention camps.

“The Chinese government continues to conduct this activity, even as the U.S. government has sanctioned Chinese officials and increased public and diplomatic messaging to counter China’s human rights and democratic abuses in Xinjiang over the past year,” the FBI states. “This transnational repression activity violates US laws and individual rights.

The FBI has urged U.S. law enforcement personnel, as well as members of the public, to report any suspected incidents of Chinese government harassment.

Asus 32-inch OLED monitor may be the first practical option, for some

The 7 Best Free Apps for Running a Small Business Smoothly

The Doogee S98: A Phone So Indestructable, You Can’t…

8 Ways to Welcome a New Recruit to Your Remote Team