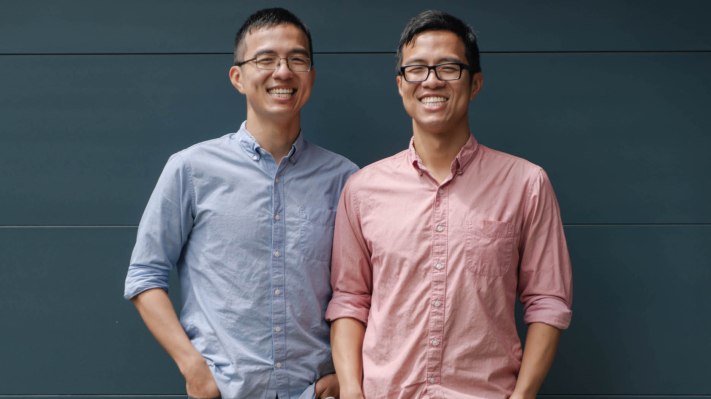 Twin brothers Harry and Peter Yu grew up traveling all over, an aspect of their lives that continued even into their careers. What they didn’t enjoy was figuring out all the logistics, which has become more difficult during the pandemic: vacations that could be taken quickly now require more planning and even reservations.

“People travel differently, but the common denominator is that everyone uses some kind of document to plan and share their trip information,” Harry Yu told TechCrunch. “We saw a need for something that is better than spreadsheets and ‘copy-and paste.’ ”

So they launched Bay Area-based Wanderlog in 2019 to enable users to gather and record their travel plans. The free itinerary maker and road trip planner takes the best parts of Google Docs and Maps and enables users to import the information and map out the trip. You can even add lists of places you’d like to visit, and Wanderlog will recommend the best way to get there. Reservations can also be added, Peter Yu said.

The company announced Wednesday it raised $1.5 million in seed funding from General Catalyst and Abstract Ventures.

“Wanderlog has built a product that has a unique understanding of how users plan trips and share their experiences — it’s no surprise that people love using it,” General Catalyst’s Niko Bonatsos said via email. “General Catalyst is proud to invest in Wanderlog as they change the way we travel together, and we’re excited by the growth Peter, Harry and the entire Wanderlog team have achieved.”

The company, which was part of Y Combinator’s 2019 cohort, plans to use the new funding to expand its web and mobile app features, including offering restaurant recommendations, based on Google and Yelp reviews, for those who don’t want to do a bunch of searching and reading reviews.

The founders declined to share growth metrics, but said the platform is already facilitating thousands of trips per week. Customers are already sharing with the founders that the app is good for communication among a large group, where everyone can see what the plans are and discuss them, Harry Yu said. In addition, they just launched a subscription service and are seeing good early metrics.

Wanderlog is among a number of travel startups attracting venture capital dollars as travel restrictions have begun to ease amid the pandemic. For example, just over the past month companies like Thatch raised $3 million for its platform aimed at travel creators, travel tech company Hopper brought in $175 million, Wheel the World grabbed $2 million for its disability-friendly vacation planner and Elude raised $2.1 million to bring spontaneous travel back to a hard-hit industry.

Mudafy raises $10M in Founders Fund-led Series A to fix…

Latest Tech: Uber and Lyft ride costs have skyrocketed amid…

Groot is getting a series of cute Disney Plus shorts in…