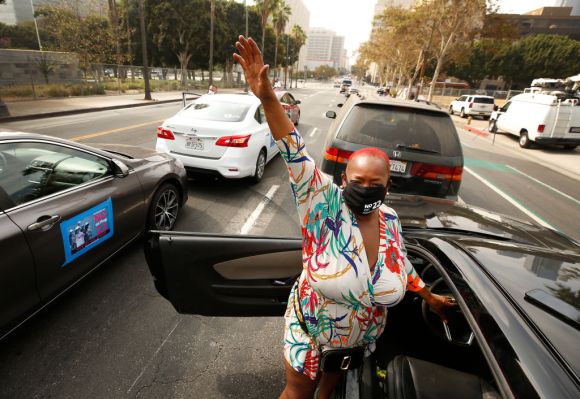 Massachusetts Attorney General Maura Healey gave a coalition of app-based service providers like Uber and Lyft the go-ahead to start collecting signatures needed to put a proposed ballot measure before voters that would define drivers as independent contractors rather than employees.

Backers of the initiative, which is essentially a MA version of Proposition 22, would need to gather tens of thousands of signatures for the measure to make it to the November 2022 ballot. Despite the fact that last year Healey filed a lawsuit that challenged Uber and Lyft’s classifications of drivers as contractors who are therefore not entitled to benefits like sick leave, overtime or minimum wage, on Wednesday, the AG certified the current measure met constitutional requirements.

The news comes nearly two weeks after a superior court judged ruled California’s Prop 22, which was passed in 2020, unconstitutional. The union-backed Coalition to Protect Workers’ Rights urged Healey to reject the measure under the same grounds, and told Reuters that it is considering suing to challenge the measure.

The Massachusetts Coalition for Independent Work, the coalition of members including Uber, Lyft, DoorDash and Instacart, filed the petition for this ballot initiative last month, a move that Uber CEO Dara Khosrowshahi said he thinks is “the right move.” The proposed initiative would also allow drivers to earn a minimum of $18 per hour in 2023 before tips and provide those who work for at least 15 hours per week with healthcare stipends. Drivers would also be guaranteed at least 26 cents per mile to cover vehicle upkeep and gas.

The coalition has until December 1 to collect and file 80,239 signatures from voters. If they miss that deadline, they can gather an additional 13,374 signatures by July 6, 2022 to get the initiative on the ballot.

Now Everyone Can Play Fortnite on iOS With Geforce Now

iPad Mini vs iPad 9th-gen vs all the rest: which iPad should…