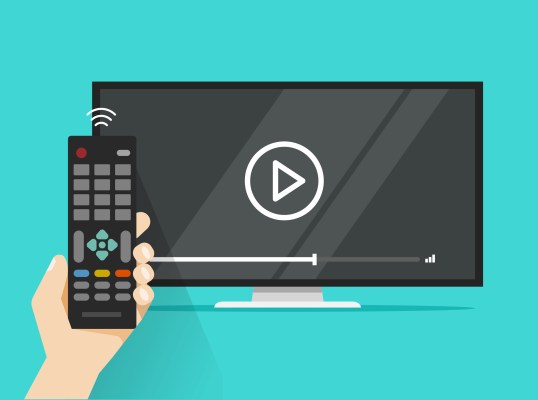 Western Technology Investment and Javelin Venture Partners led the latest funding round, which brings Pixalate’s total funding to $22.7 million to date. This includes a $4.6 million Series A round raised back in 2014, Jalal Nasir, founder and CEO of Pixalate, told TechCrunch.

The company, with offices in Palo Alto and London, analyzes over 5 million apps across five app stores and more 2 billion IP addresses across 300 million connected television devices to detect and report fraudulent advertising activity for its customers. In fact, there are over 40 types of invalid traffic, Nasir said.

Nasir grew up going to livestock shows with his grandfather and learned how to spot defects in animals, and he has carried that kind of insight to Pixalate, which can detect the difference between real and fake users of content and if fraudulent ads are being stacked or hidden behind real advertising that zaps smartphone batteries or siphons internet usage and even ad revenue.

Digital advertising is big business. Nasir cited Association of National Advertisers research that estimated $200 billion will be spent globally in digital advertising this year. This is up from $10 billion a year prior to 2010. Meanwhile, estimated ad fraud will cost the industry $35 billion, he added.

“Advertisers are paying a premium to be in front of the right audience, based on consumption data,” Nasir said. “Unfortunately, that data may not be authorized by the user or it is being transmitted without their consent.”

While many of Pixalate’s competitors focus on first-party risks, the company is taking a third-party approach, mainly due to people spending so much time on their devices. Some of the insights the company has found include that 16% of Apple’s apps don’t have privacy policies in place, while that number is 22% in Google’s app store. More crime and more government regulations around privacy mean that advertisers are demanding more answers, he said.

The new funding will go toward adding more privacy and data features to its product, doubling the sales and customer teams and expanding its office in London, while also opening a new office in Singapore.

The company grew 1,200% in revenue since 2014 and is gathering over 2 terabytes of data per month. In addition to the five app stores Pixalate is already monitoring, Nasir intends to add some of the China-based stores like Tencent and Baidu.

Noah Doyle, managing director at Javelin Venture Partners, is also monitoring the digital advertising ecosystem and said with networks growing, every linkage point exposes a place in an app where bad actors can come in, which was inaccessible in the past, and advertisers need a way to protect that.

“Jalal and Amin (Bandeali) have insight from where the fraud could take place and created a unique way to solve this large problem,” Doyle added. “We were impressed by their insight and vision to create an analytical approach to capturing every data point in a series of transactions —  more data than other players in the industry — for comprehensive visibility to help advertisers and marketers maintain quality in their advertising.”

JBL boosts the durability of its popular Flip Bluetooth speaker

How to get more space in your Google storage

The 8 Best Laptops for College Students

AWS targets the energy industry with launch of the AWS…