In this Raspberry Pi tutorial, we cover some of the fundamental tips on the best ways to start using your Raspberry Pi.

A Raspberry Pi is a single board computer.

You can use it like a normal computer and configure it as a control unit for something, for example.

A Raspberry Pi can also be a small server or just a nice gadget. The possibilities are limitless, it just takes a little know-how.

Raspberry Pi Tutorial: What Do You Need?

This model is the first with a 64-bit quad-core CPU (1.2GHz). It also has an integrated WLAN adapter and a Bluetooth module. 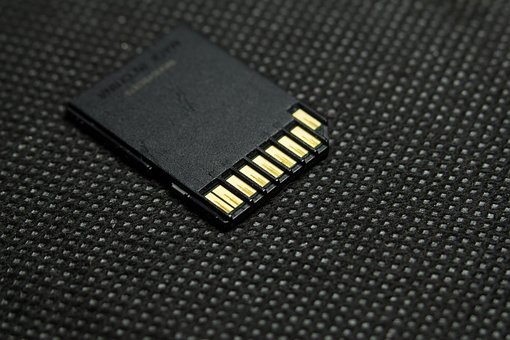 An SD card is probably the most essential part of working with a Raspberry Pi.

You will later use the data carrier to install an operating system on your circuit board and manage various data.

A power supply unit with a microUSB cable is recommended.

It should be suitable for continuous operation and deliver at least 1000mA.

Even if you can connect your Pi with an Ethernet cable, it is sometimes helpful to be able to be mobile.

HDMI cable and a suitable screen: In order to be able to operate your Raspberry Pi, you must be able to act on at least one command line.

A graphic representation is therefore impossible to avoid.

1. What can you do with raspberry?

Uses for a Raspberry Pi

2. What is the programming language for Raspberry Pi?

However, nearly any language compiler or interpreter can be installed on Raspbian OS.

If you’re interested in learning the basics of coding and software development, check out the Coding Essentials Guidebook for Developers.

3. Is Raspberry Pi worth learning?

I think Raspberry Pi can be OK for a beginner, but it’s really just a cheap, small, slow computer which doesn’t run any Operating System that you’re used to.

If you’ve a very small budget, and that doesn’t stretch to a used PC, then Raspberry Pi is a decent alternative.

4. What’s the difference between Arduino and Raspberry Pi? 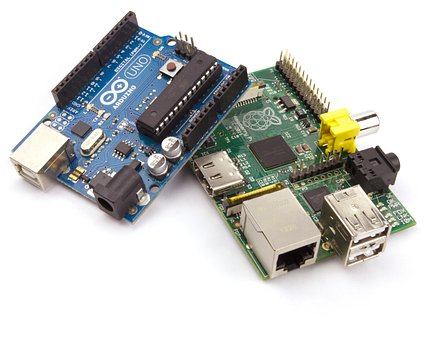 The main difference between them is: Arduino is microcontroller board, while Raspberry Pi is a microprocessor based mini computer (SBC).

The Microcontroller on the Arduino board contains the CPU, RAM and ROM.

5. How do I choose a Raspberry Pi?

For example, if you want the most robust solution with more “horsepower,” you probably will want the Raspberry Pi 3 B+, which has the most RAM, fastest CPU, and largest number of cores.

6. Can you watch Netflix on Raspberry Pi?

Getting Netflix to run on your Raspberry Pi requires a few different steps as the software will need to obtain a version of the DRM library so that you can stream videos.

You can make use of operating systems that package Kodi, such as OSMC, as these same steps should work as long as you have terminal access.

7. How do I stream music to Raspberry Pi?

Connect the Raspberry Pi to the network

That’s it in this Raspberry Pi tutorial. If you have any question or tips on how to set up or troubleshoot your Pi, simply share with us below.

The 7 Best Air Purifiers to Keep Your Indoor Air Clean

Meta reportedly breaks up the 300-person team that was…

How to Set Up a Postfix Mail Server on Debian