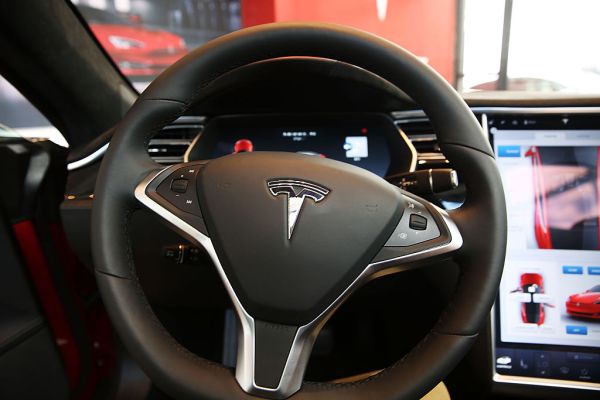 The US National Highway Traffic Safety Administration has ordered Tesla to hand over detailed Autopilot data by October 22nd or else face fines of up to $115 million, according to The New York Times. Back in August, NHTSA announced that it’s investigating incidents wherein Tesla vehicles with Autopilot activated crashed into parked first responder vehicles with flashing lights. The agency originally cited 11 such crashes, which resulted in 17 injuries and one death since 2018, but a 12th incident occurred just this Saturday.

In a letter it sent the automaker, the NHTSA told Tesla to produce detailed information on how the driver assistance system works. It wants to know how it ensures that human drivers will keep their eyes on the road while Autopilot is engaged and whether there are limits on where it can be used. Feds have long criticized Tesla for not having the safeguards to make sure human drivers are keeping their hands on the wheel. A few months ago, the company finally activated the camera mounted above the rear view mirror in Model 3 and Model Y vehicles to “detect and alert driver inattentiveness while Autopilot is engaged.” In addition, Autopilot is only meant for use on highways, but there’s nothing keeping drivers from using it on local roads.

In addition to detailed Autopilot data, the NHTSA is also asking for information on how many cars Tesla has sold in the US. It wants to know every Autopilot-related arbitration proceeding or lawsuit the company has been involved in, along with all the complaints Tesla has received about the driver assistance technology from customers.

Moonfall is a disaster movie about the Moon falling

How to Create and Delete Partitions on Your Mac

Bitcoin, Ether Continue to Trade in Red While All Popular…

Samsung patent shows off smartwatch with rollable screen and…

Home Sweet Home Alone review: Disney Plus reboot is the…

Why Black Holes Smashing Together Could Settle an…